We’ve been able to secure some stock of the great new Lenovo ThinkPad Tablet 2 Windows 8 Tablet with 3G and a 64Gb SSD. This stock is available for immediate pickup or delivery.

As you’ll see below, this tablet gives most other tablets a serious run for money in size and weight. It is thinner than my Nokia Lumina 920 phone and is only 10 grams from being as light as my Galaxy Note 10.1 Android tablet.

It runs OneNote 2013 brilliantly and comes with a Wacom Active Digitizer Pen. This is the tablet that note-takers have been waiting for!

The Atom Z2760 “Clover Trail” processor is not designed to be able to replace your desktop or laptop computer. The ThinkPad Tablet 2 is not a gaming machine either. We’ve found that the performance of apps in Windows 8’s “modern” UI (touch apps) can be a little laggy at times.

However Microsoft Office Applications like OneNote, Excel, Word and Outlook run very well on the desktop and the system keeps up with every stroke of the Wacom Pen in desktop mode. Taken for its small size, light weight and great battery life this Windows 8 tablet is a real cure for desktop disorganisation! 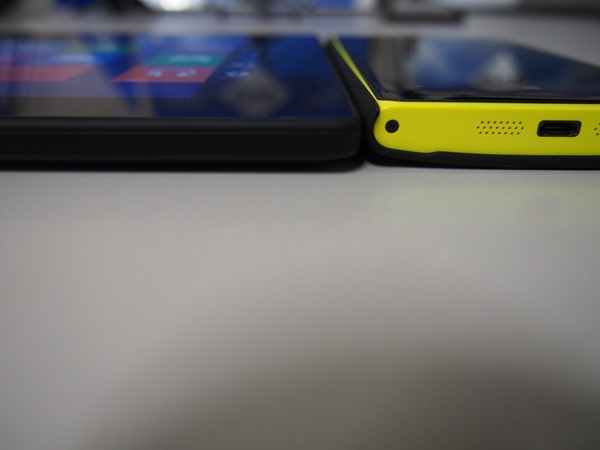 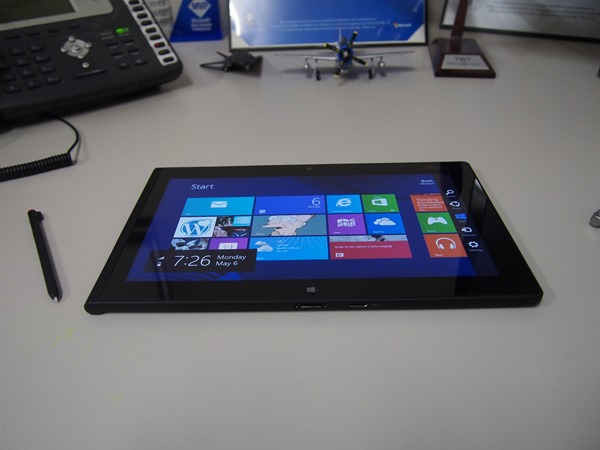