Surface Tablet or Pen and Paper?

Last month we put together a video comparing the Microsoft Surface Pen to the Apple iPad Pro and Pencil. Even the most passing mention of an iPad is enough to send the view numbers off the charts, but when you suggest that something else might be better than an iPad the emotions really boil over!

But what I realised from the ensuing passionate discussions is that most people aren’t really aware of what’s possible when using a device like the Microsoft Surface Pro 4 coupled with off the shelf software like Microsoft OneNote (especially the desktop version OneNote 2016). As such, assessments of which device “feels” better really come down to subjective judgements. Usually that has more to do with marketing and brand loyalty than productivity.

Without knowing how a Microsoft Surface could replace pen and paper, you might conclude that it is only as capable as an iPad or a Galaxy Tab. So I put together the following video to demonstrate why the Surface (or any Windows 10 Tablet with a good digital pen) has allowed me to completely eliminate pen and paper for nearly 14 years now…

For me, the current device that replaces pen and paper is the Surface Pro 4. 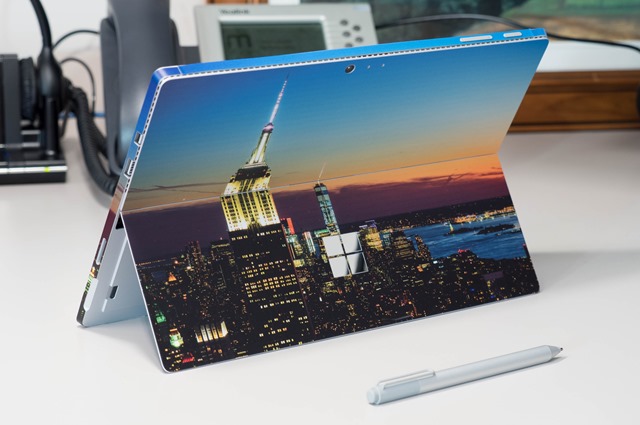 But there are a whole range of rugged and executive Windows 10 tablets on the market that will help you to achieve the same outcomes. Here are a few of our picks: