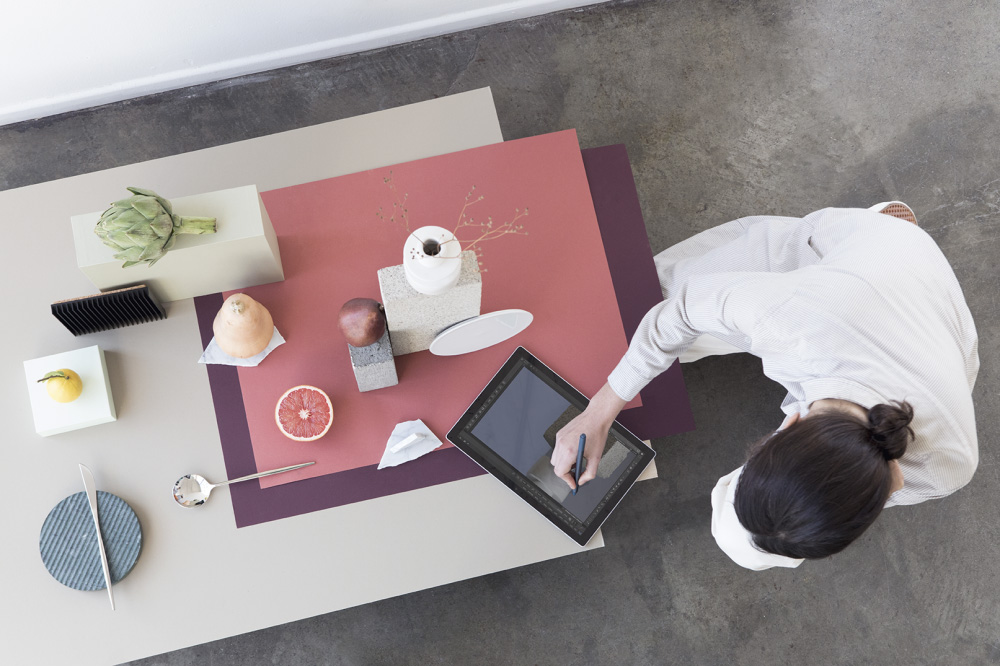 What’s new about the Surface Pro?

The Core i5 and Core m3 variations of the Surface Pro no longer operate with fans (the Core i7 variation will still operate with one very very quiet fan). This hardware adjustment makes for a near silent device. It also contributes to the longer battery life. Any noticeable noise made by the Surface Pro 4 is now a thing of the past!

The new Surface Pro Pen now has an impressive 4096 points of pressure sensitivity. Now double the speed of the previous Surface Pen, there is no visible lag. It also supports tilt for natural sketching and drawing as you would do with a pencil.

LTE connectivity is also available with the new Surface Pro. If you’re out of the office more often than not, you no longer need to tether your Surface to another device to use the internet. LTE connectivity means that internet will be built into your device.

What does the new Surface Pro ship with?

When can you get your hands on the new Surface Pro?