Favourites
Cart
BLOG > Tablet PC Archive > The New Surface Pro: What’s in it for you?

The New Surface Pro: What's in it for you? 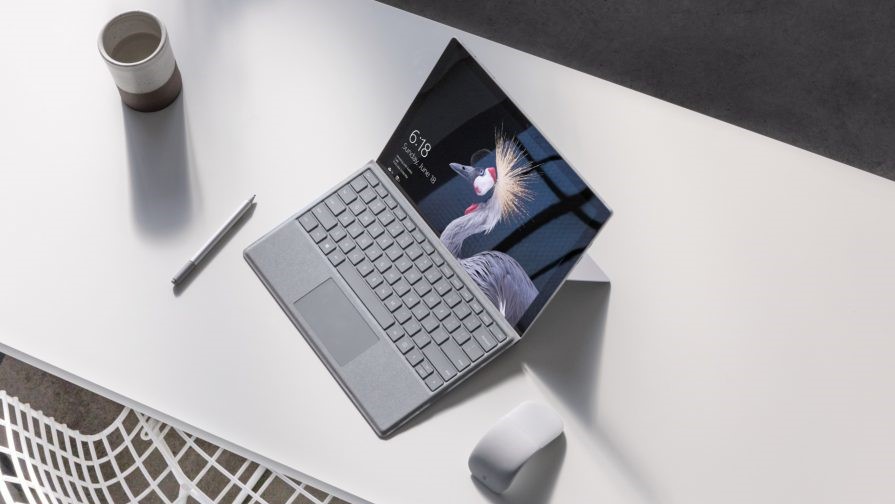 On Tuesday the 23rd of May, Microsoft finally announced the long awaited Surface Pro 5 – except it’s not called the ‘Surface Pro 5’. In a league of its own, it’s now simply called the new ‘Surface Pro‘. If you’ve already got the Surface Pro 4, we’re not convinced you need to buy the upgrade. However, if your work is centred around illustrating, sketching or drawing, you may be more excited about the new Surface Pro Pen. Plus, it’s the lightest, quietest and most powerful Surface Pro yet.

Beneath the sleek sexy surface, what’s so fancy about this new Surface Pro?

The i5 and Core M variations of the Surface Pro no longer have fans. Fanless processors eliminate any noticeable noise made by the internal fans in the Surface Pro 4. This not only makes for a near silent device, but aids in the longer battery life. The i7 variation will still operate with one fan.

The new Surface Pro Pen now has an impressive 4,096 points of pressure sensitivity, enabling ink to flow faster than ever with nearly no lag. That makes the new pen four times faster than the previous version. The noticeable speed of the new pen will likely take some getting used to, but pretty soon you’ll be inking just as you would on normal pen and paper, if not faster.

Later this year LTE connectivity will be available with the new Surface Pro. That means internet will be built into your device. You will no longer be relying on a Wi-Fi connection.

What does the Surface Pro ship with?

When can you get your hands on the Surface Pro?

You can get your hands on it right away! The new Surface Pro began shipping Thursday 15th June. The new type covers are now available too! There is some delay, however, on the new Surface Pen. This is expected to be available in Australia by the end of this year.

Click here for a comprehensive comparison between the Surface Pro 4 device and the new Surface Pro.