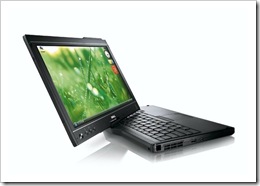 It is only a couple months since we blogged about the future of Tablet PCs and Multi-Touch screens. We predicted 12-18 months before Multi-Touch would hit the market… how wrong we were.

Capacitive touch is the hardware enables those iPhone style functions like: 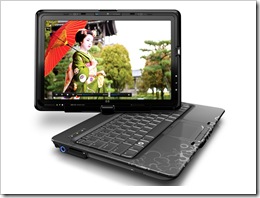 There are two Tablet PCs that currently include capacitive touch screens:

We’ll have more details and video reviews on both models in the near future. Both are now available.

Of course, iPhone style functions require software support and both HP and Dell have enabled this to a certain extent.

The upcoming Windows 7 will also enable much broader support for multi-touch.